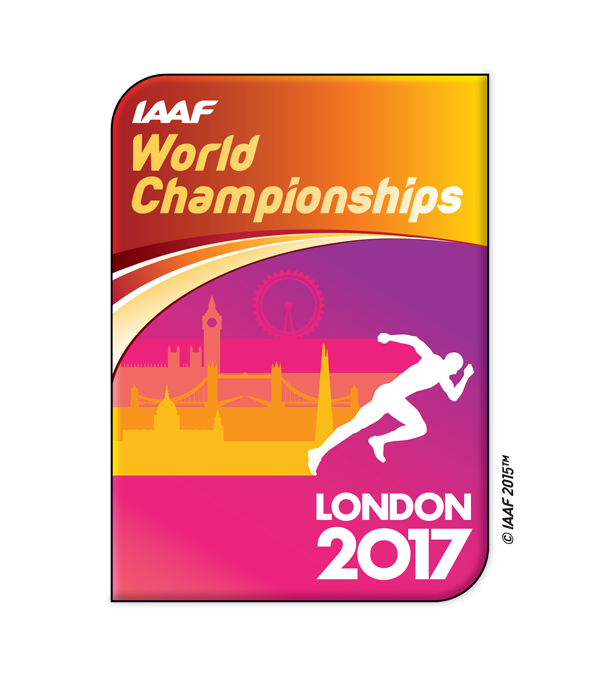 Namibia will be represented by five athletes who will compete in the IAAF World Athletics Championships (WAC). The Athletes arrived in London on Tuesday, 01 August 2017 for the biennial event which starts at the Olympic Stadium on Friday. 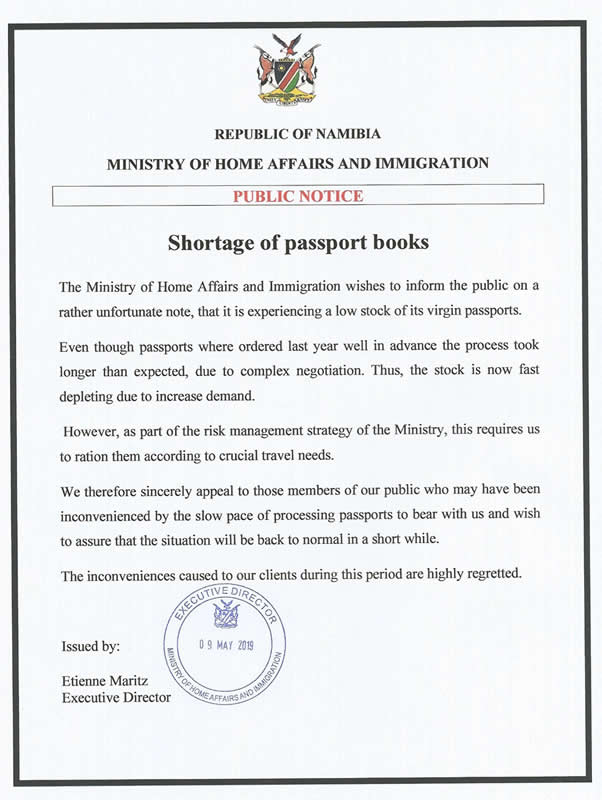 Kindly Note that the Ministry of Home Affairs and Immigration is experiencing a low stock of its virgin passports. 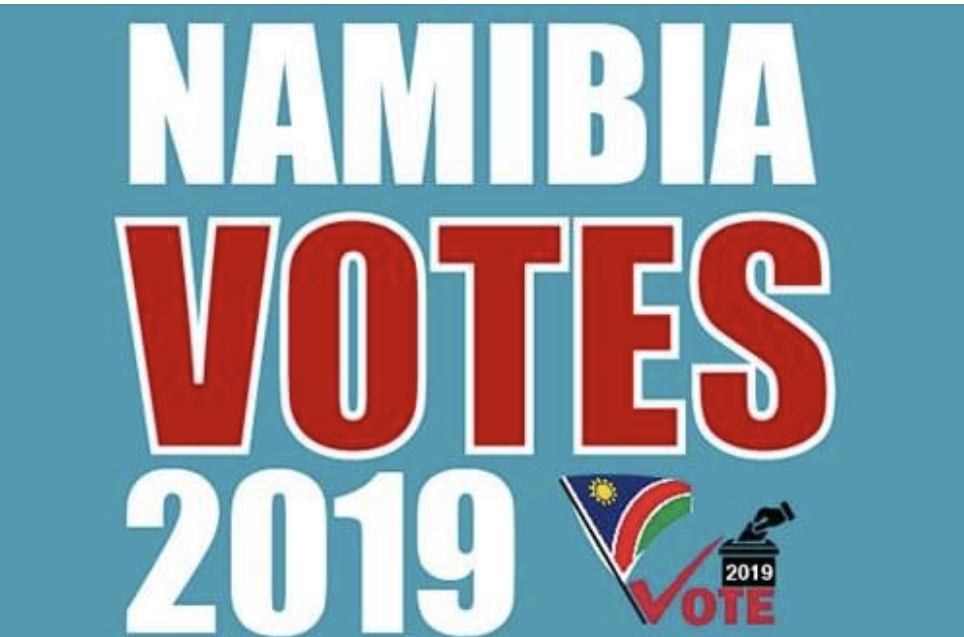 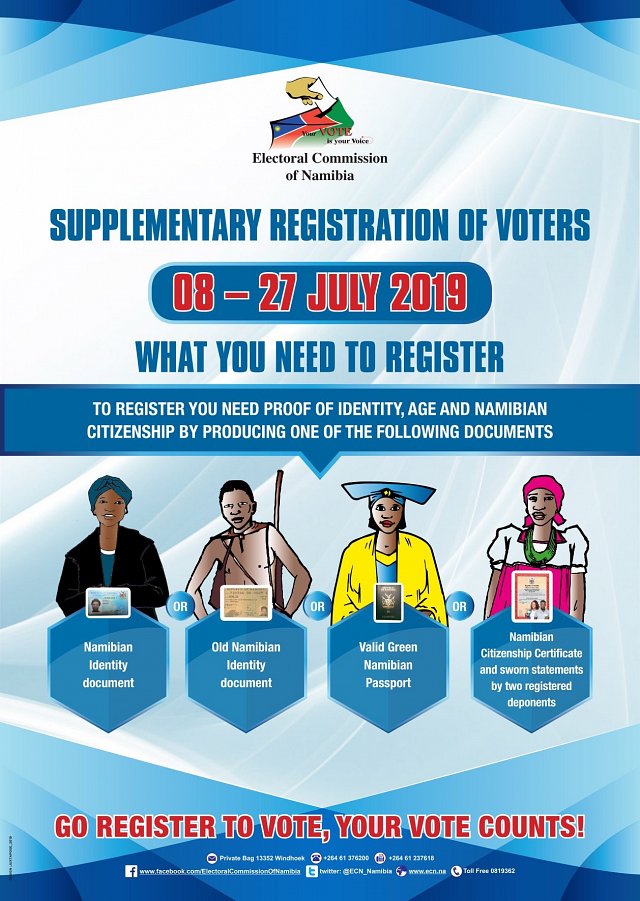 Wednesday, 1 May 2019 is Workers Day and it is a Public Holiday in Namibia 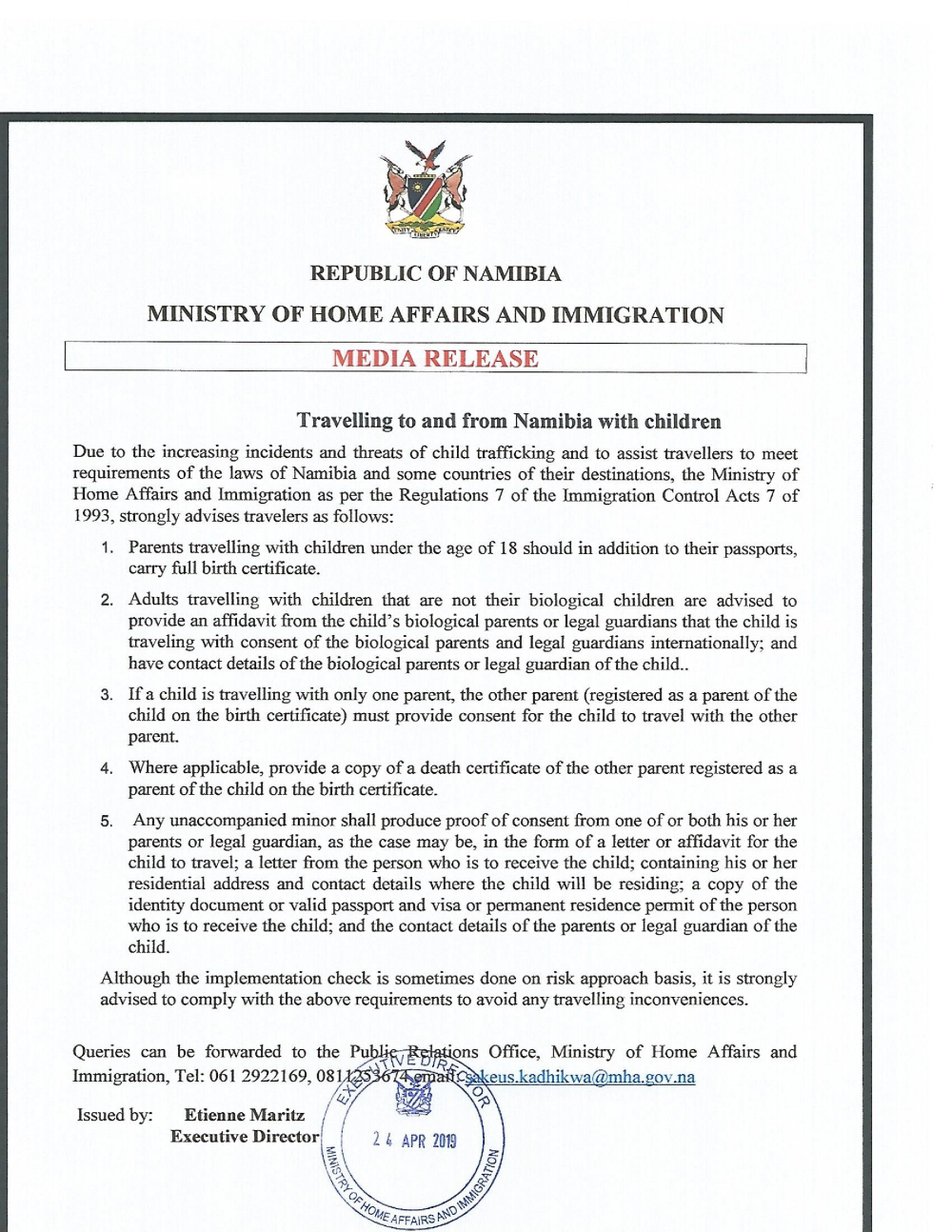 Due to the increase incidents of Child trafficking and to assist travellers to requirements of the laws of Namibia and some other countries of their destination, the Ministry strongly advises travellers to travel with full birth certificates and written legal consent from the biological parents of the minor. 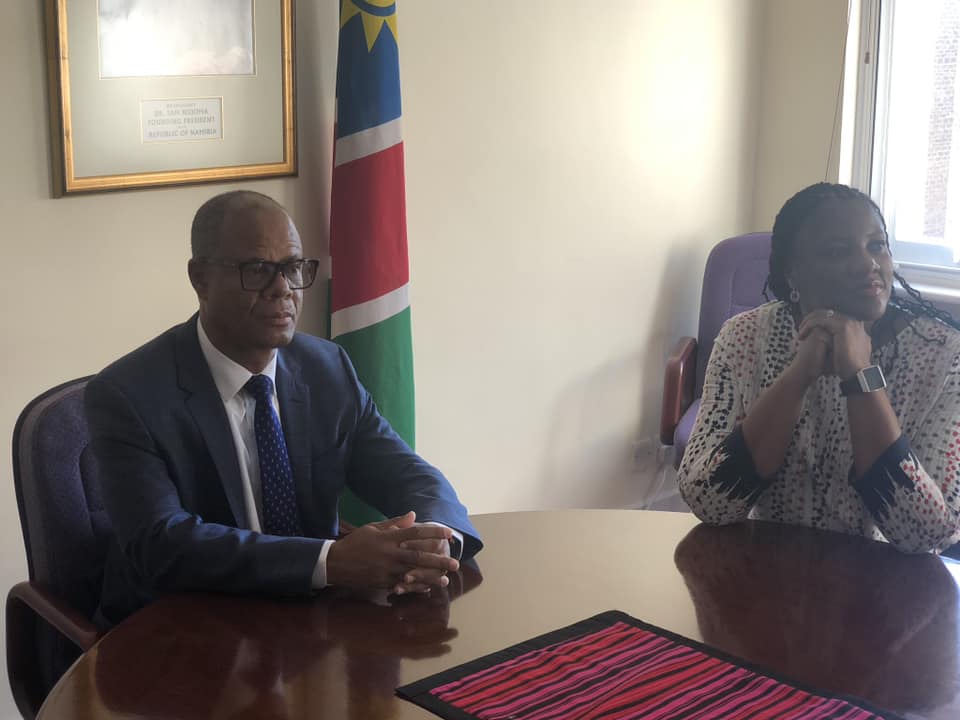 The High Commission will be closed on 25 May 2018 to observe Africa Day.

Kindly note, appliccants should pay all bank charges i.e. their own and reciepent charges, failure to do this  will result in your application being REJECTED!!! 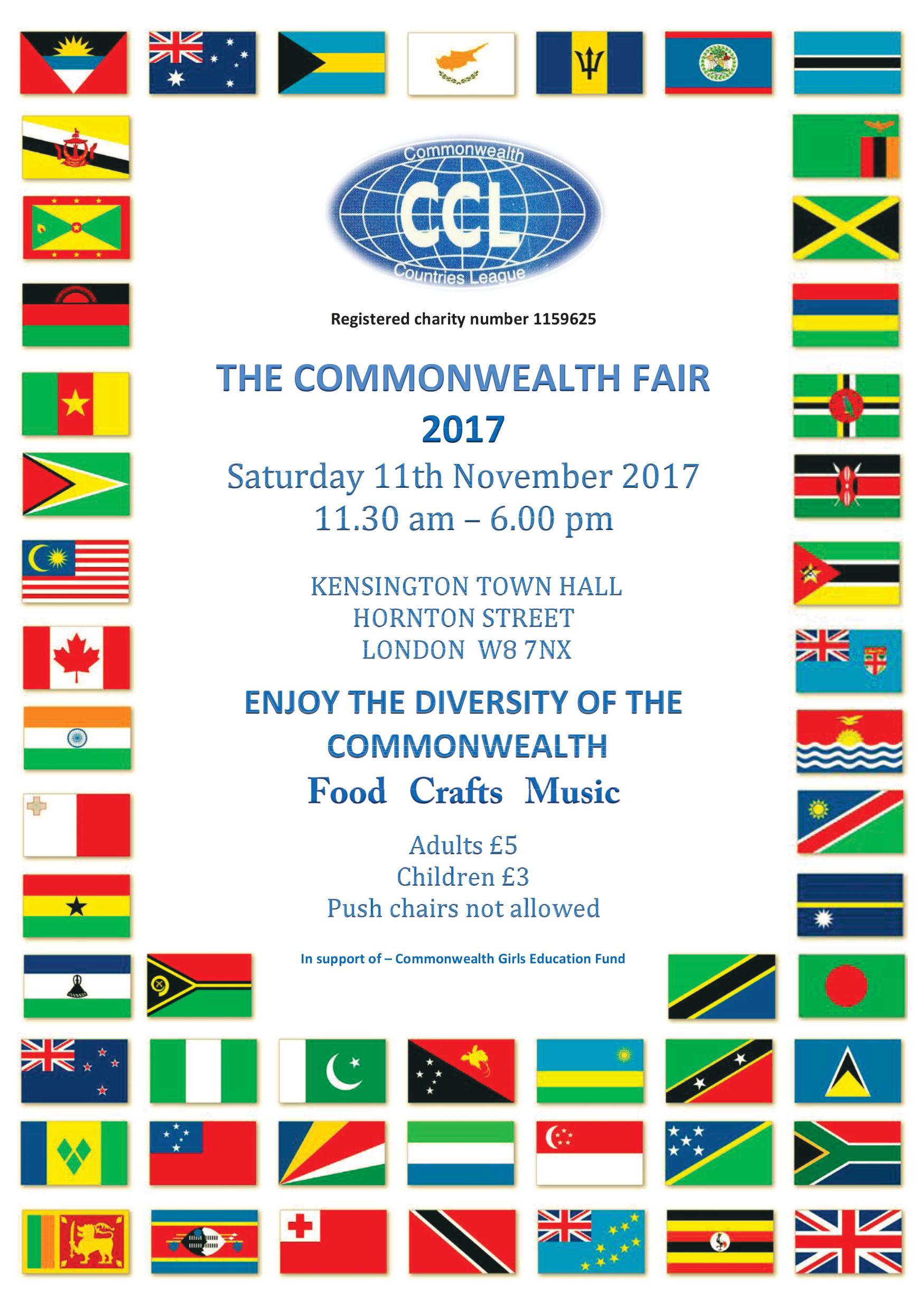 Come and enjoy the diversity of the Commonwealth 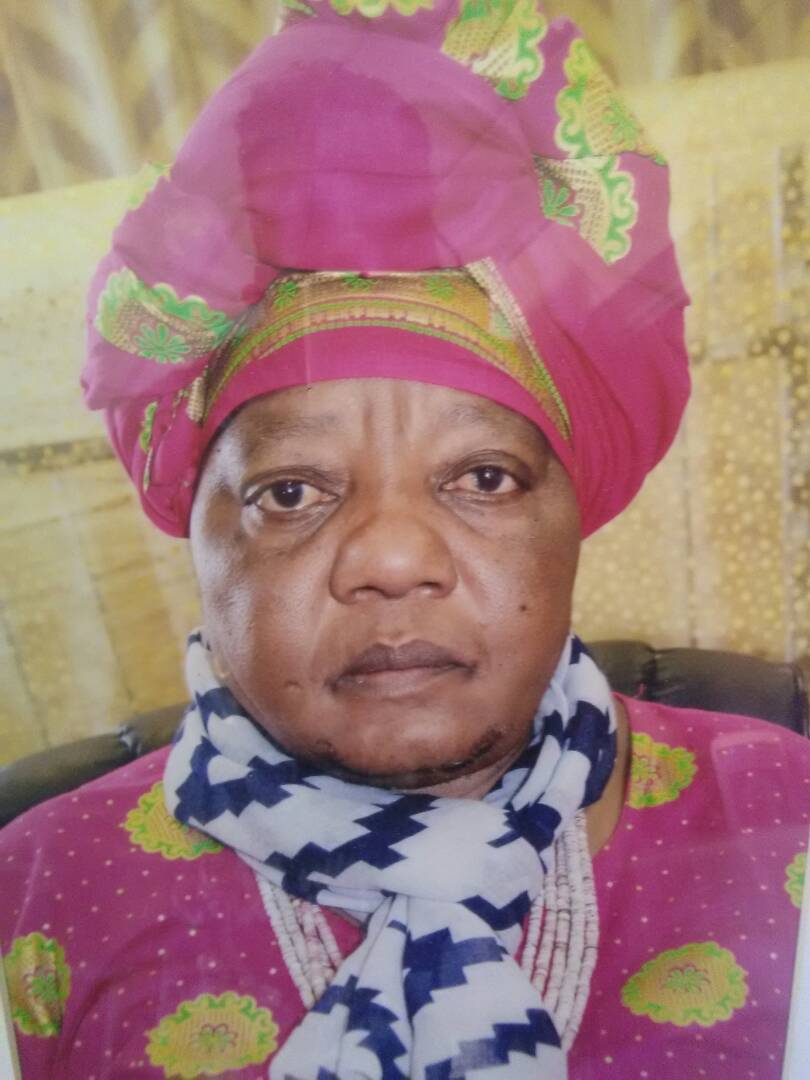